Psychic Medium Kelle Sutliff Has Been Seen On

The cases I have shared are only those that I have been given expressed permission to do so. I respect all privacy to the families, investigators on past cases and current missing person’s cases.

In my over 18 years as a Psychic Medium, I have worked with various families, law enforcement and detectives to help solve crimes and many of these cases continue to be ongoing. As such, I am not at liberty to share those details as the information that I receive is turned over to the proper authority figure to be investigated.  I only share information where the families and authorities have given consent to do so. I always respect confidentiality in all the work that I do. 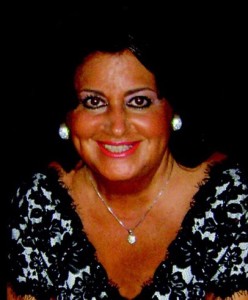 We first talked with Kelle in January 2010. Our family was going through a very difficult time and Kelle’s name and number were given to us by a family friend. We were told that Kelle was the best Psychic Medium they have ever talked to and we should call her ASAP.

The very first reading we had with Kelle, we talked with her for two hours. At this time in our lives our mother had been missing and we had no idea where she was, who had taken her, or when or if we would ever see her again.  Of course we had every hope that she would come walking through our front door unharmed and well.  This is when we talked to Kelle. Kelle informed us that the night before we talked with her she had a vision in her kitchen of our mother. She thought it was a child at first (seeing as our mother was only 4’10’’, so it was hard to decipher) but upon our phone call the next day she realized, that it was in fact our mom she had seen. Kelle went on to tell us that our mom had passed over, that she was taken from church by two men, was knocked unconscious and thrown into the water in downtown Detroit not too far from the Ambassador bridge. She went on to say we would find our moms body in the first days of spring when the weather broke and that she would be found by two fishermen on an island. Now seeing as we still had high hopes of our mothers safe return, we tucked Kelle’s notes into a safe file and carried on with our business.

Well the days turned into weeks and the weeks turned into months and we still had no word on our mother. Low and behold, March 20th rolls around, it’s the first warm day of the year, we get a phone call from the local police station stating that our mothers body was found in Canadian waters right off Boblo Island, just a few miles where Kelle had initially said she was dumped in, and by who you ask? Yep two fishermen, just as Kelle told us it would happen. As soon as we collected ourselves from the shocking news we had just received, we called Kelle back to tell her how everything she had told us came true, exactly how she told us.

We would then proceed to talk to Kelle many times over the next 5 (almost 6) years to be guided onto the right path of a fight for justice for our mom. We proceeded to file a lawsuit on our mothers behalf because we as her Children we know that she was murdered, and there were a lot of missteps taken during the period of her missing by the local police departments as they continued to state that our mother had committed suicide.

Kelle has been very accurate in indicating what to look for, where evidence still exists, she kept telling us to go back to the documents and the autopsy’s – the information we have – it’s right in front of our face! As we moved forward Kelle was exactly right, some of the most important evidential and damning facts were right in front of our faces! She was saying that there was a time line of events that established itself as to premeditation of our Mothers murder, and as we looked back, she was right on target with that information. As Kelle read us time after time she would use words and verbiage that only my mom would say, which indicated to us it truly was our mom talking through her to help pursue her Justice!

If not for Kelle helping guide us through this very difficult time in our lives, we wouldn’t know where we would be. At some of our toughest times over the past 6 years we were able to call her and get the reassurance that we needed to move forward. 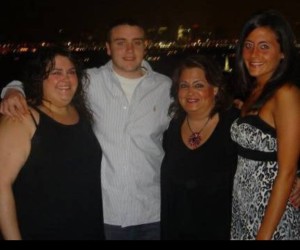 With her amazing insight that she has, and hearing our mother talk through her gave the motivation and patience to go ahead and stay calm and collected in an otherwise chaotic situation. If you have the belief that we do in the other side, the gift that Kelle has is truly a blessing, being able to connect with the most important person in our lives has meant the world to us, and we couldn’t have done it without Kelle, and for this we will always be grateful. In the midst of a terrible situation we have found somebody that we can now call a friend, and are truly amazed by her talent. 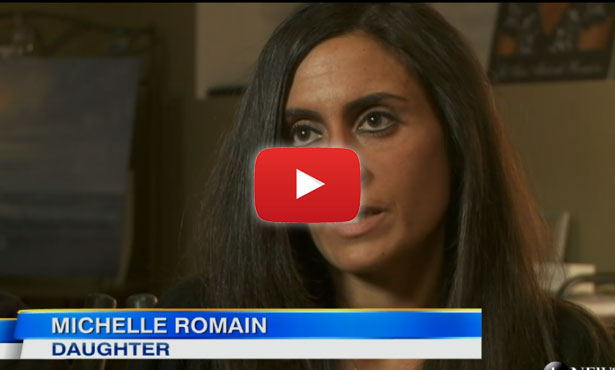 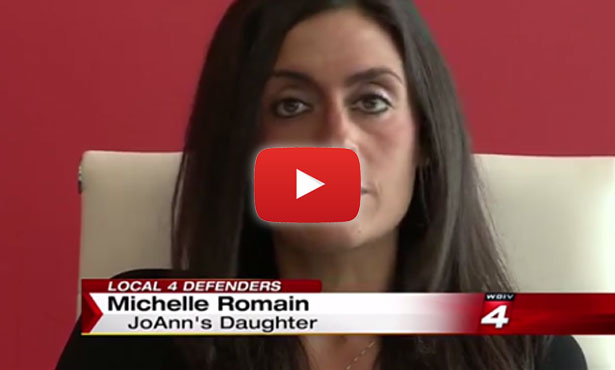 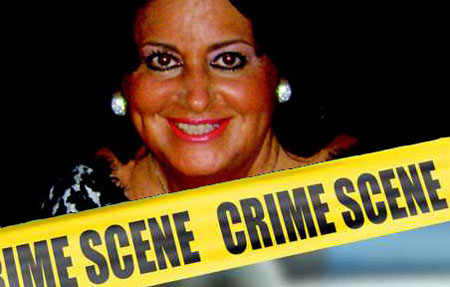 Police say JoAnn Matouk Romain killed herself; her daughter believes she was murdered.

“My sister Erin was missing last summer (2018) and we reached out to Kelle to see if she could help us locate her. The reading and evidence Kelle gave us were very relevant. Some of it was extremely precise. My sister was found in a pond by a fisherman on Father’s Day 2018. She had been murdered. As the murder investigation continued more of the information Kelle gave us was confirmed. Kelle stayed in great communication with us as well. She was kind, and caring at one of the most devastating times of our lives.”

Kelle and Tom share cases they have worked on together. Tom shares the successes of using a Psychic in police and detective work to help in finding the missing.

Kelle Sutliff’s interview of Tom Shamshak, Private Investigator, about having psychics as part of investigations. Kelle shares cases she worked on as a Psychic Investigator.