Kelle Sutliff is a Psychic Medium, Author, and Guest Radio Host. She conducts readings for clients worldwide, and she predicts the upcoming year’s events with much accuracy every year. She even predicted the Clinton/Trump ticket with a Trump win, as documented in The Boston Herald in 2015. Sutliff also uses her gifts to help find the missing. It’s another exciting year, and 2023 is a year of stepping stones. 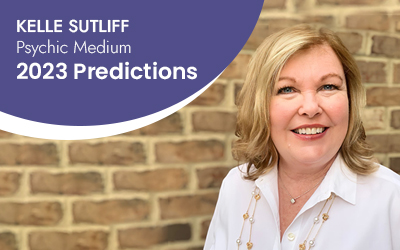 ​Let’s talk about what 2023 is in numerology. 2 plus 2 plus 3 = 7! In a seven-year, you are highly intuitive, and you will be extremely reflective with your own life, answering those burning questions, “like, what do I want to be when I grow up? (even if you are 50) “How do I stay away from the fray?” “Where are my freedoms” and, most importantly, “Who will be in my tribe? It is going to be that kind of year. You will have to be a gatekeeper to your soul this year, which will make you more reflective. You will do a lot of planning and soul-searching this year and your spirituality meets all your needs. I say perfect and take your fears out of this year. We have had enough fear for a lifetime based on 2020.

You cannot go through the Pandemic of 2020 and the fallout over the years not to be reflective on what works for you. Let me just say this, no one gets to dance through the raindrops this upcoming year. 2023 will be many lessons of accountability in actions. 2023 will be a year of reflection, and remember, “slow and steady” always wins the race. 2023 is a planning year, so in 2024 you can bust out those goals and get them done.

If you are not feeling the love in the workplace, or relationships, or in your health, then start the process of change. If you want to keep your energy in flux and basically going nowhere, then make different choices. You’re the soul, and only you can do it. 2023 is the year to let go of what does not feel right. You may feel empty for a little bit, but so what this is the year of the stepping stone. A stepping stone I said, not throwing stones, stepping stones, and it’s all for your greater good. Every day start claiming all those goals with your powerful intentions and see yourself in those dreams.

Regardless, start creating that energy pulse to make those goals and affirmations happen. It is up to you to make those choices. 2023 will be the year to get back into those size 10 pants and throw out those roomy size 14’s! I am not kidding! This year has a vibe of internal growth that sets you free, but you will feel that you are on your last nerve some days. Everyone needs to find their spirituality to have some grace to achieve their progress in 23. I have faith that you got this. Remember it’s faith in your soul and faith in freedoms with this changing reflective year of 2023. 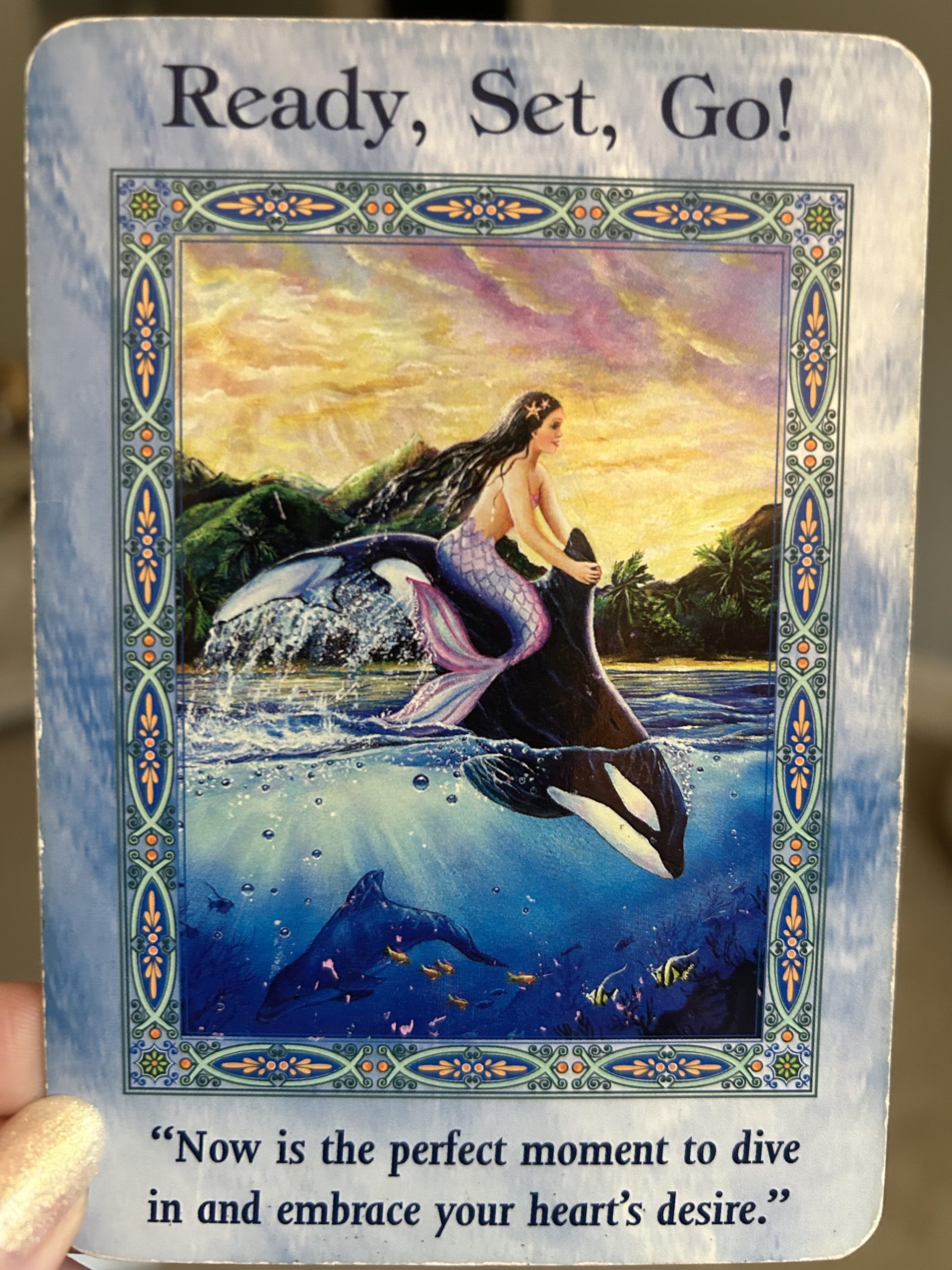 The Pandemic is over, and Corona Virus will be done and dusted. But the real news will be in the validation on how this pandemic was manipulated and there are many organizations who made this crisis worse. I was given five areas to look into Country Leadership, The WHO, China, Spokespersons for the Pandemic, and Hospitals/ Big Pharma’s role in treating patients. This will all be breaking information.
Plan on seeing major lawsuits against hospitals, laboratories sued and “Fauci Fraudgate” beginning this year in the United States. In 2023 people are realizing their medical freedoms and their importance. New formulas are being researched on how to get MRNA out of your body in the next three years.

Social Media Lots of Planning around new social media platforms that are going to get announced especially in the months of March through June and September. Facebook had its run but people faze this product out and move onto freedom of speech type of platforms. I see a new social platform with a strong “P” in it to hit the market this year.

Technology is a changing.

Moon and Space and Galactic Research will be in the news. I want to be careful in experiments with NASA or other Countries using this as a form a weapon. I keep seeing “beam” experiments occurring, and “if something fails,” it’s not an accident. Look to that country who did it.

Stock Markets will be dipping in the first quarter of the year based on the economic numbers but come March /April; they begin to turn around. I don’t see any crashes like in 2008, but I do feel some bumps in the road in the first few weeks of February, Summer, and Fall. 2024 becomes a better trade/profit space. 2023 will be kind of a slow climb back to see profits at the end of the year.

Real Estate Markets and Bank Lending It is going to get weird, Buyer’s Market for sure but buyers will become fearful of buying – like they are waiting for that “pot of gold” in a house! Guess what? There is none! Every house, no matter what price range, will always need a plumber! For the buyers and the sellers who don’t put fear in the transaction, it’s a perfect marriage. Those who won’t risk it will lose out on some perfect timing. Banks will restrict the loans going out but soon realize they need to be more flexible to the buyer to stay in business. Smaller banks will be important in this role.

World Leaders Change Women like Giorgia Meloni, Prime Minister of Italy, emerge, and more women will be involved in their country’s leadership. There will be many stepping down and people being “called down to the office” for bad behavior this year. This will be across the board in our world. Remember, 2023 reflects the term “out with the old”, so the new will come in, and it’s a planning year, so plan for better leadership from both sides of the aisle. I think we will be shocked at some who step down but not really.

I don’t see Prince Charles sticking to his role. He has to watch his tone with how he presents himself. His mouth could get him in trouble. The People are truly hoping his son will take on his leadership position.

President Biden is not heart-healthy, and his life and health will be difficult this year. I question if he is able to finish the rest of his term. Regardless, he will be the last Democrat President the USA will see for a while.

Pope Francis falls into the same category as President Biden.

Ukraine and Russia Conflict Peace talks will be finalize in the fall of 2023. It is important not to be misled on this truce from Ukraine. I truly see freedoms on both sides for these countries.

China and Taiwan and USA The term I keep getting is that Taiwan and the USA have to watch their backs with China and if they do perfectly if not, don’t be fooled. China wants to create chaos for the whole world, but it is short-lived.

China – lots of rebellion from its controlled citizens, happens in 2023.

Conflict continues in the Middle East. Look at March and July on timing.

Fascism and Social Regimentation in countries and with dictatorships start to get the boot in 2023. This is that important piece of freedom everyone around the world will expect. That is where unity comes in for humanity.

2023 will feel like the past years of 1991, and believe it or not, 1776 here in the USA! Look upon those years and compare them to what is happening worldly for this year. They will definitely have similarities and show you the validation of the year.

Remember, 2023 is an evolving year, planning a new type of you vibrational year. It is time to heal your pain and plan who will be in your new cool tribe of “soul ship” (friendship).

Good luck, and cheers to a new positive you!