I Even Get Surprised By Spirit…

Everyone always assumes that psychics and mediums know everything that is going to happen to them. I am here to tell you that this is not true and that we get surprises all the time. It’s not like we get up every day and say, “Spirit I want to know every detail to what my day is to be like.” And they throw out the latest news bulletin to us. Can you imagine how boring life would be?

This is all coming from a gal who never found out what the sex was of her three children, as I wanted the surprise of a lifetime of who picked me to be their Mom! So read on to a story on how Spirit really surprised me on one day.

It was Dec. 10th 2017 and I woke up on Sunday late to see a message on Facebook from a girl named April in Florida who was asking me if we are related and that she too is very intuitive. She did her chart and it is filled with psychic attributes. At first, I am questioning this and I think, “Huh?” She proceeds to ask if I am related to her grandmother Judy and that Judy had a very psychic aunt who lived in Southgate, Michigan (where I went to high school). I have lived in Boston for 26 years. She tells me that she was researching this Great Aunt of hers and my name came up hence, why she was contacting me. I explained I was not related to her by the names she was giving me.

I then asked, “What was this Great Aunts name again?” She said, “Jeri Sutliff.” I said; “I am married to a Sutliff. His family is all from Boston and he is from a family of 8 kids. And isn’t that funny. I grew up in ‘The Downriver Area’ and my husband has no idea there were Sutliff’s that lived there. And here he married a girl from an area that he has unknown relatives from my side of the tracks!” We both were laughing at the coincidence.

April proceeds to say: “I guess this “Jeri” was a famous psychic from Southgate, Michigan and was really popular in the 1970 and 1980’s and was world renown,”  And then the light bulb goes off in my mind and here comes the big surprise… I realize I had a reading done by Jeri Sutliff- BROWN in my early twenties and she used to read for Luciano Pavarotti and famous actors and actresses! – Not kidding.

I knew her by Jeri Brown, her married name, not “Sutliff” and that I had a reading by her when I was 20 years old and she was one of the psychics that told me  “I would be doing what she does one day and become very famous with my work.” Truly at the time, I was surprised by what she said, and like all 20-year-olds, all I wanted to know was who my next boyfriend would be and would I pass my economics class in college.

Now here I am connected to April a stranger (not anymore) who contacted me on Facebook and I find out the woman who read me at age 20 that I married Tom Sutliff from Boston who somehow through his family lineage is now my married name and that this famous woman with the name Sutliff told me of my work I would be doing today! I do remember this though she told me I would marry someone with the letter “T’ in his name. Now how is that for coincidence?

See, how connection works and how life and Spirit (Jeri) throws us a surprise once in a while? I have not thought of that reading since I was 20 years old. I am now 52.

Way cool isn’t it? How we all connect and those links are made for us when we are not even aware of it at the time. So Jeri’s predictions and reading were correct on whom I would become. I would read like her, read for famous people and my work would become relevant too many. Here is what I have done so far. I have written books, I have been on television, radio and online and print media and my work continues to grow in a dimension I never saw possible. I truly love what I do just like she did. And to think one day I would even share her maiden name!

In my research, I could not find anything on her but what I did find is that Jeri Sutliff Brown passed at the age of 77 on January 31, 1994. I would have been married a year living in Boston to Tom Sutliff the boy with the “T” in his name. 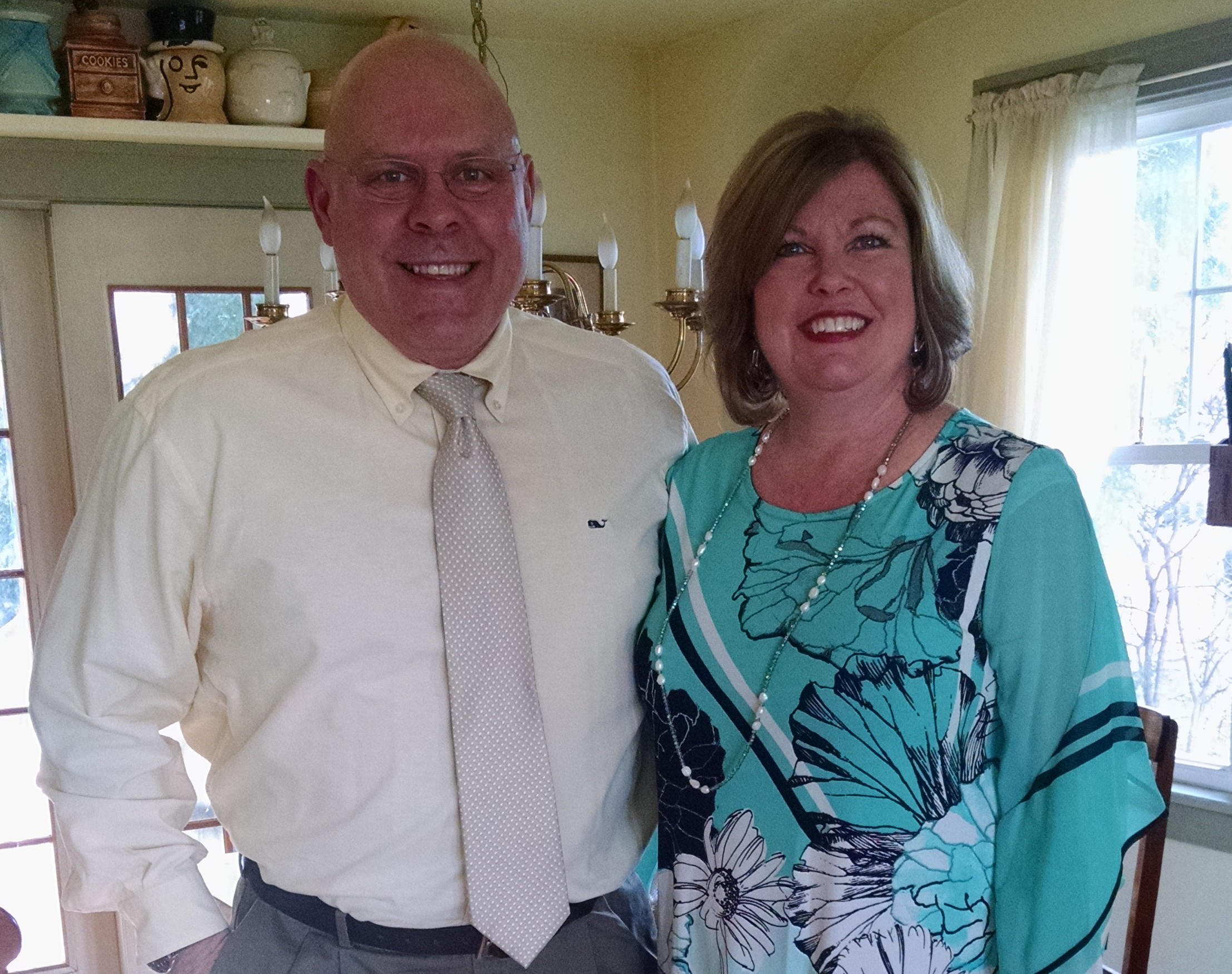